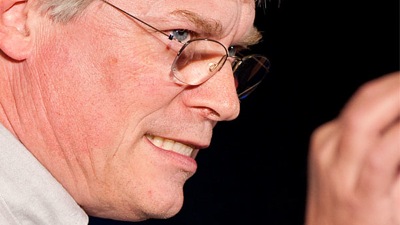 This is the keynote I gave remotely at ACCU 2011.

Are there any more types of languages that we haven't seen? Or have we completely explored the language space? And if we have, then isn't it time we pruned the menagerie of languages down to a manageable few—perhaps even one?

Other industries have done this, so why not us? Others disciplines have brought their notations down from dozens to one: electronics, chemistry, biology, mathematics, etc. And the benefits they reaped by doing so were significant! Perhaps it's time for us to follow suit.

If we did choose a language, what kind of language would it be? What features would it have? What syntax would it follow? What paradigms would it conform to?