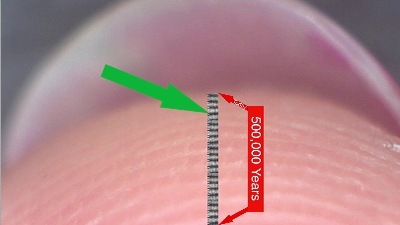 Anyway, in celebration of the 20th episode, we've included a couple of extra features for your enjoyment. We hope you'll like them! We sure had fun making them.

This episode is all about Clean Tests. We begin by examining the anatomy of a test with The Four A's: Arrange, Act, Assert, and Annihilate. We spend a lot of time talking about the various forms of the Arrange.

Finally, we put the icing on the cake by showing you how to create truly clean and readable tests by using the technique of test composition.

So, get ready for a dimensionally transcendental experience, as we materialize inside the world of Clean Tests!