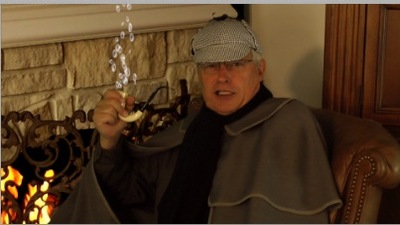 Have you ever heard of "fake it 'til you make it?" How about, "Assert First" or "Test Triangulation?" These are just some of the test writing techniques that we'll cover in this episode—and cover with lots and lots of code.

How much of your refactoring effort should be spent refactoring the tests? Any? And if you do refactor the tests, what is the goal of that refactoring? What does a good clean test look like?

Ron Jeffries' rules of Simple Design tell us that the code should:

What do these rules have to do with tests? Should they be followed when writing tests? Or, is there a different set of rules for tests? The answer may surprise you.

Finally, we'll talk about the term Test First, and find out what it really means.

So get ready to read lots of code, think lots of thoughts, and face the ultimate truth of test-driven development.