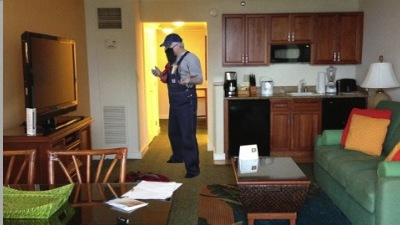 Yikes! Another two-parter. These topics just keep getting bigger and bigger.

OK, so what the devil is the Transformation Priority Premise? Well, it's an idea that's kind of at the front lines of Test-Driven Development. The Bleeding Edge, so to speak.

That'll take the hour, and will bring part 1 to a close.

In part 2 things get really exciting, because in part 2 we explore the notion that these transformations have an ordering, a priority, that helps developers create better algorithms better code, and better design. But, that's part 2—don't skip this one!