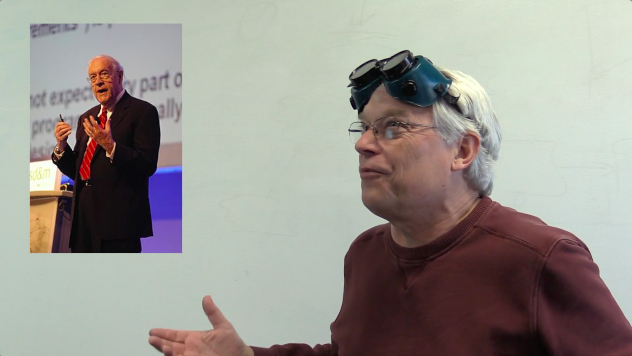 By now, everyone has heard of Agile. But how did this movement begin? What motivated it? And what were software developers doing before Agile?

In this episode we're going to walk down memory lane. We'll go back to the late nineteenth century to see the beginnings of the two major management philosophies that continue to influence us today.

You'll witness the initial success of incrementalism in the early days of software. You'll see how the Agile mindset got an early foothold, only to lose it in the '70s.

You'll watch as the forces of command and control asserted dominance over the whole industry. You'll hear the tales of woe and horror. You'll weep and moan with the victims.

And then you'll witness the resurgence of incrementalism in the '90s. We'll trace it all the way from the patterns movement to the Agile movement. And you'll see how, eventually, Agile became the undisputed victor.

We'll conclude by describing that historic meeting in Snowbird in 2001, where 17 people forged the now famous Agile Manifesto.