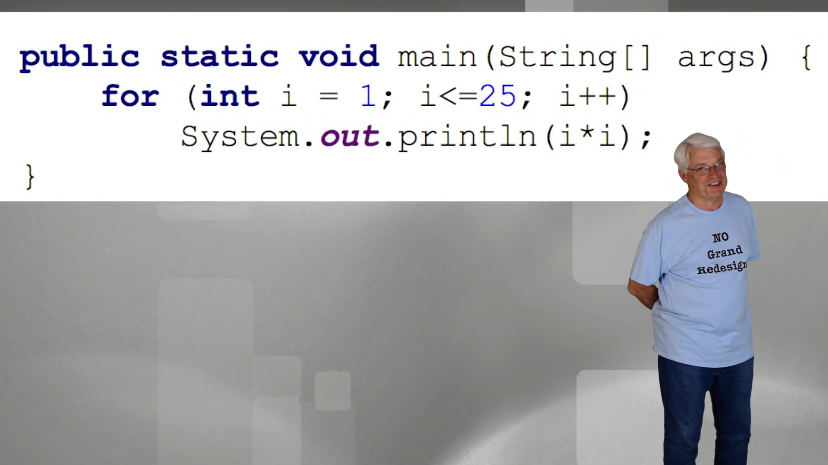 Welcome to our series on Functional Programming! Are you ready for some fun?

So, yeah, I'm sure you've heard all the fuss about functional programming recently. People are talking and arguing about combinators and monads and monoids and all kinds of other words that sound like they came out of some mathematical laboratory. Don't worry, that's not the direction we're going.

Oh, we might peek into the math lab from time to time, but this series is about doing, not about pontificating. (Well, usually, anyway.)

In this episode we're going to introduce the basics of FP. We'll talk about what it is, where it came from, how it relates to regular programming, and we'll even show you some code.

The code will be in Clojure. That's the language we'll be using for the most part, though we'll likely look at some F# from time to time.

So, get ready for a some loops and whirls, because this episode is likely to turn your brain a little sideways.