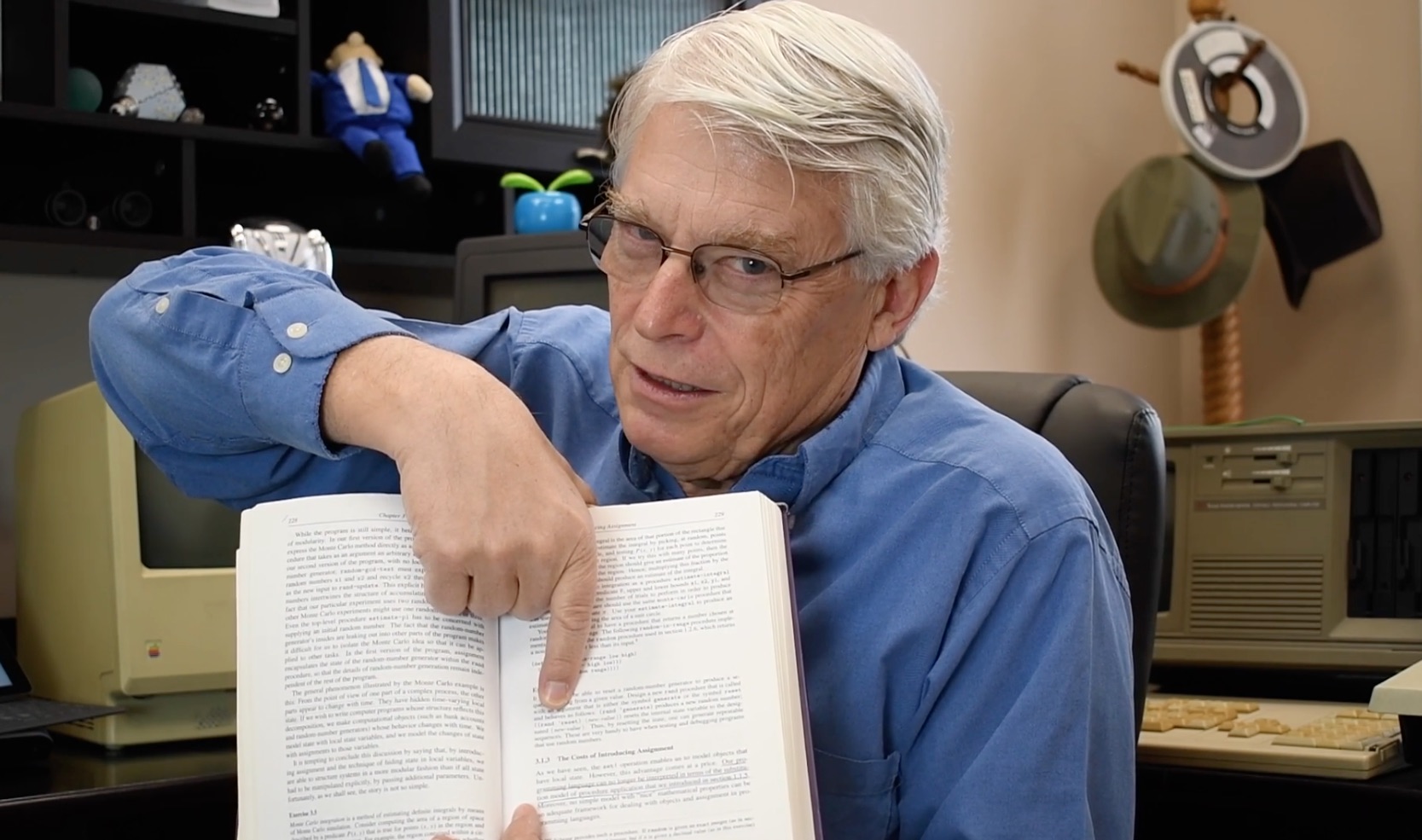 This episode is the capstone of our Functional Programming series. In it we explore Clojure, the language that we've been using throughout the series.

We'll start with a history of LISP. Where did it come from? Who invented it, and why?

Then we'll talk about one of my favorite books. The Structure and Interpretation of Computer Programs. This is the book that first taught me LISP and Functional Programming. It's a classic, and it's one you should read.

Then it's on to Clojure. This is not a tutorial. I'm not going to teach you all the ins and outs of the language. My goal is to give you just enough familiarity to make you curious. Clojure is Lisp. Clojure is Functional. Clojure rides on the JVM. Clojure supports concurrency.

Next we'll spend a moment explaining how the data structures in Clojure can be simultaneously efficient and immutable. That's quite a trick, and you'll enjoy hearing about how it's done.

Then we'll talk about lazy evaluation, and some of the costs and benefits of the technique. It's powerful, there's no doubt. But if you don't know what's going on behind the scenes, you can get into trouble that's hard to debug.

Finally we'll discuss Macros and Homoiconicity (if that's a word.) Oh the power! THE POWER! This may be the most powerful aspect of LISP; and in Clojure it is especially powerful. It's so powerful, in fact, that you should hardly ever use it.

And with that, we'll be done with the Functional Programming series.