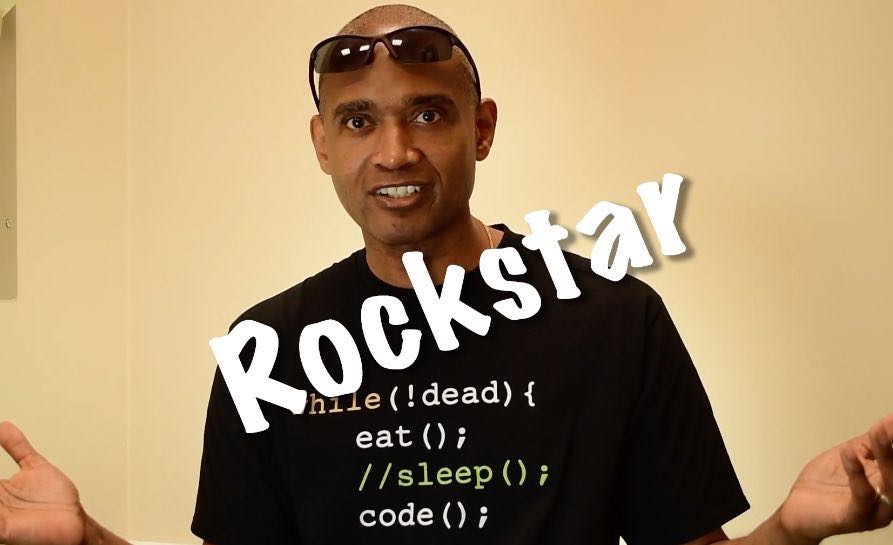 Perhaps you’re a gold prospector, hoping to strike it rich with a million dollar indie app. Or maybe you’ve been sent to the frontier by your company, to stake their claim in unchartered territory.

Regardless of your reasoning, this path you’ve chosen promises to be fun, exciting and fulfilling. Oh, and at times, challenging.

In this first episode of the series, we delve into the primary design pattern upon which iOS app development is based, writing a couple of basic apps along the way to demonstrate the main principles of user interface development and connecting the interface to code.

We also get a glimpse at some of the real-life situations that iOS developers find themselves in when working in the corporate world.

So saddle up, and let’s ride!